What Is A Contract Worker In Canada? A Complete Guide! 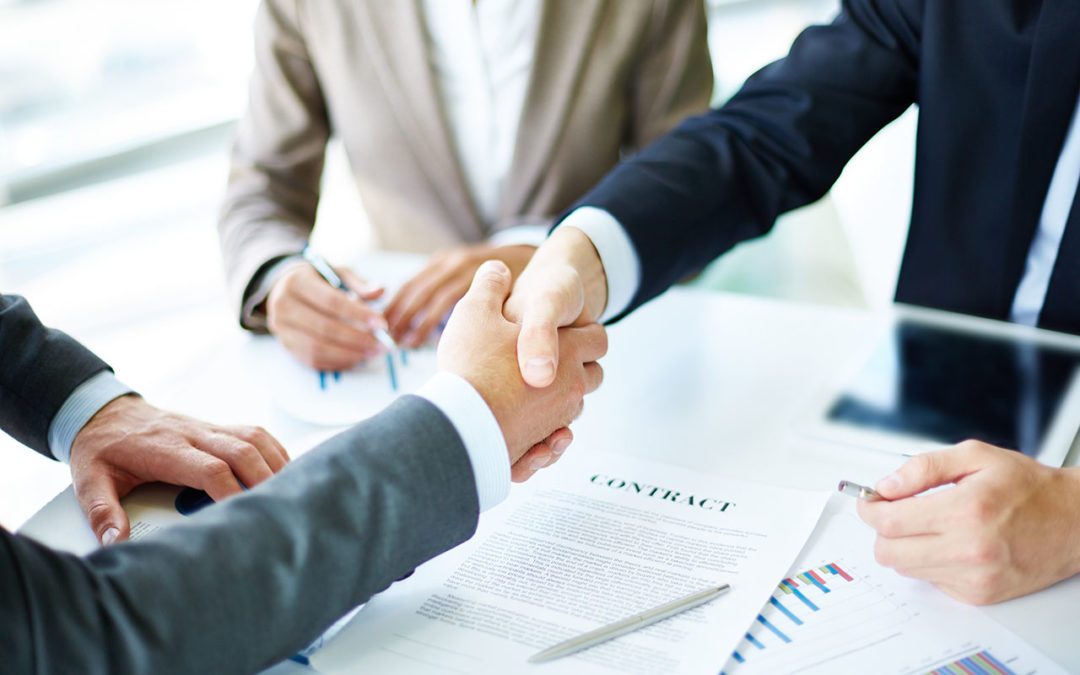 Contract worker! Don’t assume the term is as simple as it sounds. It’s not.

What you thought is a contract worker might actually be an employee. That may sound like a surprise, but when the Canadian Revenue Authority is involved, things could turn ugly pretty fast. Just recently, laws were tightened around who qualifies as an employee in Canada.

Canada is said to have almost two million workers in temporary/contract employment. It’s an emerging trend. Trust this number to rise in the coming years.

So, it would only be fair if I dug deeper into this area to know what is a contract worker(s), how they specifically relate to the Canadian Revenue Agency (CRA), then finish up with more information about filing taxes as an independent contractor.

What Is A Contract Worker In Canada?

Unfortunately, there’s no simple way to define that. What exists is a set of items that clarify who a contractor worker is.

Let’s begin with the basics. What you do as a contract worker can only take three business forms:

Now, let’s assume you’ve entered into a contract with a client to work as an independent contractor. Even though both of you may identify as self-employed businesses, the CRA may look at it differently.

Cases where a person claims to be a contract worker to exploit the tax deductions for their own benefit are quite rampant. This counts as tax fraud and CRA has put in place processes and procedures to fight that.

What Is The Difference Between A Contract Worker And An Employee?

It’s only in Québec where the province’s Civil Code determines the “contract worker” status. In other provinces, CRA usually examines the relationship between the client and the worker in its entirety using a four-point test.

Control has to do with who is calling the shots. CRA will only consider you a contract worker when your employer doesn’t directly control your activities. That means you keep the right to decide how, when, where the assigned task is to be done, and even the standards to be met.

You are expected to bring your own tools. Sometimes the employer may supply theirs. However, this test looks at the cost incurred in utilizing the tools. When you buy or hire tools that cost huge sums of money and are expensive to maintain, the CRA considers that a sign that you are a self-employed person.

3. Possibility Of Profit Or Losses

How much you’ve poured into the assigned work matters. Your relationship will be seen as a business if there’s a chance of you making a huge profit or incurring substantial losses as a result of bad debts, delays, damages, etc.

Your relationship with the employer will be deemed a business one if you have integrated their activities into your own. Case in point is where you have multiple clients and the employer in question is among them.

Other situations that define an independent contractor include:

Sometimes a contractor will switch up positions and claim they are an employee. It will be upon the business to prove otherwise.

If the contact worker turns out to be right, prepare for substantial financial liability as an employer. Retroactive claims for vacation pay, overtime, holiday, and minimum wage could be made. For the “new” employee, there will be repercussions too. You will have to back pay unpaid Canada Pension Plan (CPP) and employment insurance (EI) contributions to the CRA.

To be on the safer side, both the independent contractor and business should put their deal in a contact, basing it on the four-point tests mentioned earlier. If either of you changes you mind, no will be hurt. Besides, you’ll be in the agency’s good book.

Tax implications vary based on how you classify yourself as a business. If you are not a corporation, you are either a partnership or sole proprietorship, you’ll have to file your income and expense on form T2125 – the form is part of your routine T1 personal tax return.

Check the Canadian income tax rate for individuals to see your tax bracket and the corresponding rate. Don’t forget there will be provincial and territorial tax rates that vary from province to province.

In the event where the resulting outcome is a loss, you can deduct from other incomes (if you have other sources). That aside, you can reduce your tax debt using valid business expenses.

Now, once you’ve remitted tax for the first year, the agency will require you to submit your tax in quarterly installments. Notices will be delivered to you every quarter stating how much tax you have to remit based on the last year’s business income.

Note that these are just estimates. Whenever your income rises or drops, see to it that you have adjusted the payments accordingly. This will help you avoid facing a shocking tax bill or overpayment issues when you finally remit the annual tax return.

Income tax aside, there will be CPP payments as well, but only if your annual income is higher than $3,500.

Other things you’ll need to keep in mind include:

From today, see to it that any contract document you append your signature on explicitly identifies you as a contract worker and not an employee. It would be great if you sought the help of a legal expert at this point. More specific questions like ”what is contract worker in Ontario?” will be well answered by such professionals.

Once you have that fully figured out, go ahead and understand your tax obligation. It may take some time to gain a full understanding of tax essentials, but in the end, it will be worth it.