Why Social Media Background Checks Are a Bad Idea 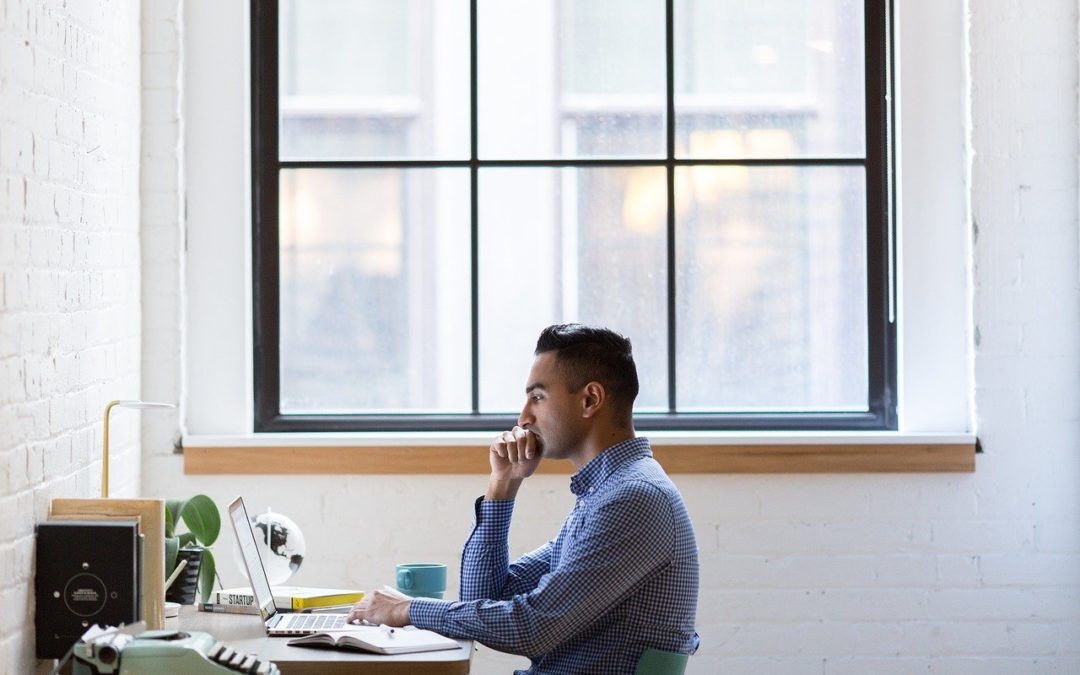 When it comes to hiring new employees, it’s not uncommon to do a background check, especially for certain kinds of jobs. Some employers have taken the process another step further and conduct social media background checks. In fact, as many as 70% of employers do these checks and factor them in when considering someone for a position.

In some cases, social media checks have caused employees to not get hired or sometimes even lose their jobs. In reality though, social media background checks are of no real value to employers.

For one thing, there is no data on whether or not social media background checks help recruiters identify good candidates or filter out bad candidates. These checks may even cause you to overlook great candidates who would do an excellent job—just because of something they did while not at work.

Another serious problem with checking candidates’ social media pages is the fact that it could reveal some information employers are not allowed to ask about when considering someone for a position. Such information includes their religion, sexual orientation, political affiliation or family status. Any hint that someone is rejected due to such information could be grounds for a lawsuit.

Checking a candidate’s social media profiles is entirely subjective, and it doesn’t really reveal anything of any value about prospective employees. A post from ERE explains everything that’s wrong with social media background checks.

Perhaps the biggest problem with checking a candidate’s social media profiles is the fact that they won’t offer any predictions about the person’s performance while on the job. Most employers who do check social media profiles before hiring people use a non-standardized approach that doesn’t reveal anything of real value.

There’s no data that can enable those who check the profiles to accurately evaluate how well the candidate will do if they come to work there. The checker can’t even determine which of the profiles and what types of information they contain offer valid screening criteria. Because social media checks are often used to reject candidates, there’s no way to know whether someone would’ve failed if they had been hired. Thus, there can be no data that can back up the use of social media checks.

The only way an employer could determine whether social media does offer a way to screen candidates is to assign new employees a score based on their social media profiles without using it to decide whom to hire. Then after they have been on the job for six months, they can look back at the scores to see whether there is any kind of correlation between social media scores and performance.

Any non-standardized process of doing anything results in inconsistencies, and social media checks are no different. Most recruiters who perform social media background checks use a process they have devised themselves for evaluating profiles. This process is typically non-standardized, which means assessments are not consistent. From a legal standpoint, it also means that the process can’t be relied upon to provide consistent results. Employers would then be considering factors that aren’t even related to the job they are hiring for.

Another potential legal problem is seeing potentially discriminatory information. It’s pretty much impossible not to see such information on social media profiles. If the candidate hasn’t been interviewed yet, the recruiter will also see their race, gender, age, and possible disability, which could prevent them from getting an interview in the first place. All of these characteristics are protected under law, and discriminating based on them is not only illegal, but it can also cause you to miss out on some excellent candidates.

Social media background checks also reveal the types of activities the candidate gets up to after work hours, which often will not apply to how well they will perform their job. The only social network that focuses on job-related details is LinkedIn. The other social networks reveal information that could bias the checker against candidates who would be a good fit for the job. They may wrongly believe a candidate drinks too much alcohol because they post pictures of themselves drinking—even though they rarely drink.

Lack of Training and Documentation

Those who conduct social media background checks often receive no training, so they come up with their own processes that do not provide any consistency. Companies that do decide to use social media checks should take the time to train their in-house hiring managers, or brief their social media screening companies they’ve outsourced to.

Specifically, checkers should be taught what the common problems are with such checks. They should also be mindful of their tendency to reject good candidates for reasons that would have nothing to do with how they would perform on the job.

Part of that training should be methods for documenting what they find when they perform checks. Recruiters and hiring managers must keep records on all other aspects of the hiring process, so it’s important to realize that social media checks are no different. Checkers should be keeping records of what they looked at and what factors they used in determining whether to hire someone. A lack of records can be a real problem if a lawsuit should arise from a candidate they rejected.

Perhaps the biggest problem with social media checks is the fact that they are time-consuming, and there is no evidence to prove that they turn up any useful information. Hiring managers could waste a lot of time researching a single candidate because they feel drawn in. On the other hand, they may reject a candidate quickly because of a single small thing they saw on the person’s profile.

Overall, social media checks just aren’t worth the hassle. They rarely turn up information that applies to on-the-job performance.