Why Job Shadow Interviews Should Be Part of the Hiring Process 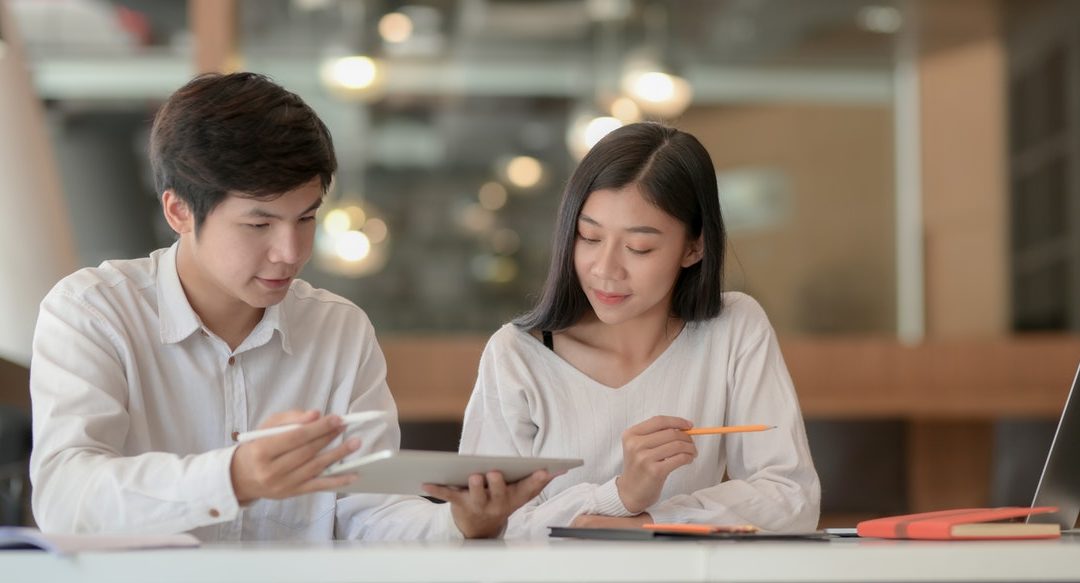 Many companies have a multi-step process in place for hiring new employees, although job shadow interviews often aren’t part of that process. The purpose of having multiple steps is to increase the likelihood of hiring the right person for the job.

What Is a Job Shadow Interview?

Companies that do use job shadowing as part of their hiring process typically make them the last step before making their final selection of a candidate. This step of the hiring process enables candidates to shadow someone who already works at the company in a similar position to what they would be doing if they went to work there.

Many companies that use job shadow interviews invite the final two or three candidates to shadow one of their employees. Then, based on the results of this final step of the hiring process, they make their final selection. Here are several reasons including a job shadow as part of the hiring process will improve the chances of finding the right candidate for any position.

Do They Fit With Company Culture?

Enabling prospective employees to try the position before they take it will reveal to them whether they will be able to accept working in the type of conditions the company provides. Acceptance of the work environment is an important part of bringing on new employees, and it isn’t something most companies think about until it is too late, and the employee is unhappy in their new position.

In many cases, prospective employees may not make it clear that they wouldn’t be able to accept the work environment at the company they are interviewing with. Thus, employees who are being shadowed should be trained to look for less obvious clues like body language, which could reveal the candidate’s real feelings about the working conditions at the company.

Such questions will reduce the odds that the employee will quit soon after taking the position because they will already know what they are getting into before they walk in the door on their first day.

Aside from giving the prospective employee a chance to experience what it would be like to work for the company before they are hired, having candidates shadow an employee can also provide more in-depth details about them. This will enable companies to get into the nitty-gritty of whether or not someone would be a good fit.

For example, employers will be able to see whether the candidate is engaged and asking questions about the position while they shadow an employee. Candidates who are engaged during the shadow part of the interview process will ask questions to help them understand the position and the company better. You will want to find out whether the candidate is willing to learn and how well they process new information. Job shadows provide such details, which often can’t be discovered during the traditional interview process.

Employees who are being shadowed should be trained to ask questions about the pace of the candidate’s previous work environments. They should also ask about whether the candidate has experienced other work situations that are similar to the one at the company they are interviewing with.

Job shadow interviews also provide more insight into potential red flags that didn’t appear during the traditional interview process. This is important because some employees have learned how to ace traditional interviews, so they may come across as the perfect candidate for the job. However, placing them in a job shadow experience will reveal more details about what it would like to have them working at the company.

For example, some employees tend to create drama in the workplace. A job shadow opportunity could reveal such a personality trait because the candidate may let their guard down and show some of their personality. This will give employers a chance to spot potentially problematic behaviors before they hire the candidate.

Employees who are being shadowed should ask the candidate questions about their pet peeves at work and some situations in which they dealt with a company culture that was similar to what they will work with at the company if they should be hired.

Finally, job shadowing can enable employers to more easily integrate new employees into the workplace. During the job shadow, the company has an opportunity to convince the perfect candidate to come and work there, which has become an important part of attracting the best candidates.

After all, the most attractive candidates will receive multiple job offers, so you will want to show them why they should select your company over the other offers they receive. Job shadow interviews provide the perfect opportunity to do this.

Job shadows also enable current employees to get to know the candidate a bit before they report to work on their first day. Managers can pick up a few tidbits about them also so they can provide a little something extra for the person on their first day. It might not seem like much, but personalizing the onboarding experience is a nice touch that sets the working relationship up for a strong start.

Employees who are being shadowed might ask what the candidate wishes had been different about their previous workplace and what they liked or didn’t like about the company’s culture.