The Cost of Employee Turnover: How to Calculate It 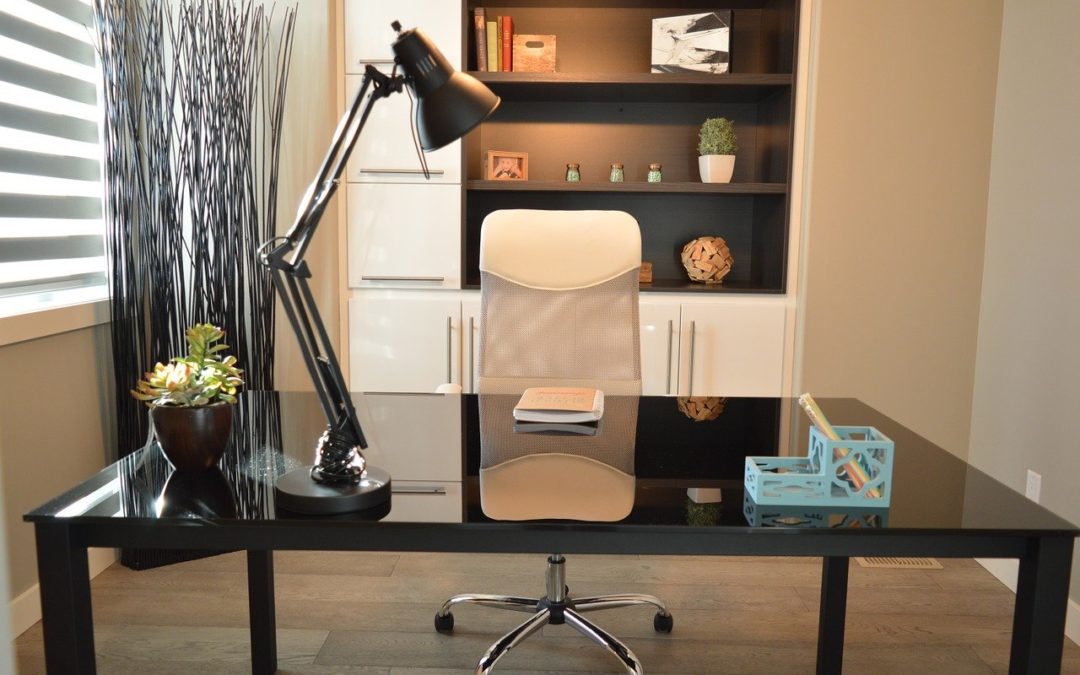 When employees leave, it has a greater impact on the company than just having to replace them. Every time someone leaves, there is a financial cost attached. Managers must invest time in finding a suitable replacement. Employees also tend to be less productive in the time between when they give their notice and when they actually leave. This cost of turnover calculator will help you determine just how much it costs you to replace employees when they leave.

First, it’s important to understand what types of things companies lose money on whenever an employee departs. Some costs are more obvious, like the time managers and human resources spend on finding a replacement for the person who’s leaving. This time takes away from the time spent doing things that are important for the day-to-day operations of the business. It could also result in overtime for the manager who must seek a replacement.

There is usually a period of time during which the position remains vacant, but having a vacant position means other employees and their manager must put in extra time to cover the responsibilities of that position. If a lot of overtime is accrued, this can be one of the most important parts of the cost of turnover calculator because it can be the largest portion of the expenses that are racked up when someone leaves.

Productivity is also lost when someone leaves. Employees are often less productive in their job after they’ve given notice that they’re leaving. Additionally, productivity is low when a new employee is brought on because they must go through orientation and training. There is always an adjustment period with any kind of employee turnover.

The easiest way to calculate expenses incurred when employees leave is to look at them all on an hourly basis. This cost of is based on the one described by ERE. It breaks down each expense based on the category it falls under.

For example, some expenses come during the time before the employee leaves. The cost of employee turnover begins with the amount of notice they have given. Two weeks’ notice is standard, although some employees might provide longer notice, either because their contract requires it or out of courtesy for their employer. You then multiply the number of weeks’ notice by the number of hours per week and the employee’s hourly wage to find out the cost of lost productivity.

Costs Associated With the Vacancy

After the worker actually leaves, you may incur overtime as other employees and the manager work extra to cover the tasks normally covered by the person who fills the departed worker’s position. To calculate this, use the same method as the first step. Multiply the amount of time the position is left vacant in weeks by the number of hours per week. Then take the hourly wage of those who are working extra to make up for the vacancy and multiply that by the amount of time.

Human resources must also invest some extra time locating and then onboarding the new employee. Some tasks must also be performed to process the leaving employee’s departure. Some examples of costs included in this include scheduling changes, job listings, screening of resumes and checking of references, interviewing prospective employees, processing paperwork for the departing and new employees, and other administrative tasks.

One other hourly expense to include on the cost of turnover calculator cover time associated with orienting and training the new employee. You will have to pay the employee’s wage while they’re in training and orientation, and you will have to pay their co-workers and manager to actually train them. Take the number of weeks of training and multiple it by the number of hours per week and then the hourly pay of all those involved in the training and orientation to come up with the final expense for this category.

Other Costs to Include on the Cost of Turnover Calculator

Many companies accrue additional costs when it comes to hiring new employees. Of course, these costs aren’t included in the cost of turnover on an hourly basis.

Some examples of these extra costs include the expense of listing open positions as ads on various websites or in newspapers, the cost of a recruiter and temporary agency for someone fill in, and fees associated with orientation and training. Other expenses can include the costs associated with running background checks and drug tests or assessments for prospective employees.

Adding It All Up

The final step is to add together all the results from each of the categories above and then you’ll have the final cost of employee turnover. In summary, these categories include pre-departure costs, overtime and hours incurred due to the vacancy, orientation and training expenses, administrative time and time spent in the actual hiring of the new employee, and additional expenses related to hiring employees.

After you add all of these categories together, you will get the final cost of turnover for a single position. If you want to take a broader view of dealing with departures of employees, you can also take an average of the number of employees who leave per year and multiply it by the total cost of turnover.

For more precise numbers, you will want to look at each position individually, but if you’re just looking for approximate numbers, you may want to lump multiple positions with similar salary amounts together. Using this cost of turnover calculator will enable you to see just how much money you spend on replacing employees every year. Once you know that, you will then be able to see whether it’s cheaper to try to retain employees or to hire new ones.